Interactive Art engages spectators into interaction with the artwork

Interactive art is audience led, allowing viewers to interact with and become a part of an artwork through activities such as walking, writing, sitting or playing.

In contrast with more static art forms, interactive art allows viewers to step in, respond to and shape the artwork in their own way, or leave behind a trace of their experience.

Contemporary artists often see in such art forms the freedom to let go and allow the public to dictate the form of their art.

Art and Technology: A New Union

Interfaces, computers and sensors can respond to human, bodily elements such as temperature, proximity and motion to create immersive light art and kinetic sculpture.

Interactive art is often programmed to accept visual or textual input from gallery visitors, such as media studio Universal Everything’s interactive installation Together, shown at London’s Barbican, which invited visitors to submit simple hand drawn elements to their digital animation.

Some even let the audience navigate through virtual reality environments, using gaming software and optical illusory installations, such as Chris Milk’s audio visual installation, The Treachery of the Sanctuary, a large, three screen artwork that allows visitors to become fully immersed in his alternate, virtual world, even growing a pair of virtual wings.

In computer based interactive art audiences and machines can work hand in hand to produce surprising and unexpected results. 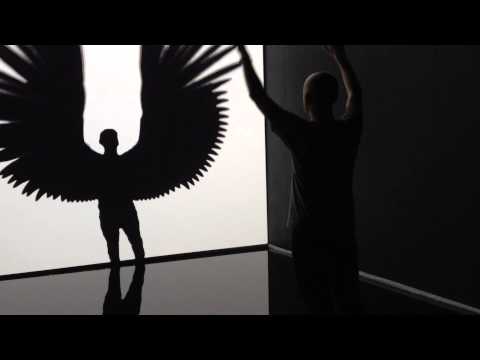 Conceptual forms of interactive art became increasingly popular in the 1950s as many artists sought ways of linking their practices closer to ordinary, everyday life.

Some broke outside the conventional, commercial gallery system to find alternative venues, such as streets, shop fronts and abandoned buildings, organizing events and ‘happenings’ where audiences could become fully integrated into the art experience.

American artist Allan Kaprow defined the terms ‘happening’ and ‘environment’ to describe his immersive art environments, including an old garden full of tires for visitors to play with in Yard, 1961 and a gallery filled with elusive, fragmentary text statements that audience members were invited to add to and elaborate in Words, 1962.

Throughout the 1960s political demonstrations fighting for equality and liberation came to the fore.

Many artists also sought ways to democratize their art by removing themselves further from the equation, such as Yayoi Kusama’s reflective Mirror Room installations. 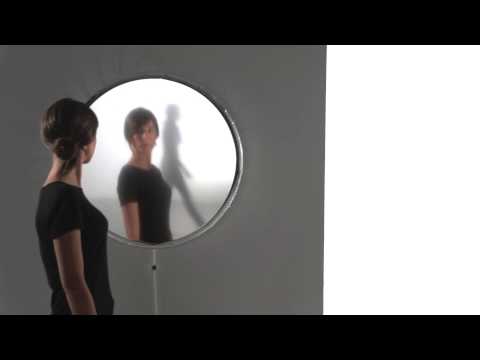 The Rise of Digital Art

The rise of computer based interactions in the 1970s transformed interactive art into a global phenomenon, allowing room for a whole new arena of dialogue between audience and artwork.

By the end of the 20 th century interactive art had become a mainstay feature in galleries and art museums. Some have even established permanent spaces for their display, such as Bryce
Wolkowitz Gallery in New York and the Netherlands institute for Sound and Vision.

Web palys a role in arts

The emergence of the internet has played a vital role in contemporary interactive art, providing accessible forms of communication between human and machine.

Net Art has been popular since the 1990s, while today’s Post-Internet artists find endlessly creative ways to engage viewers through online portals.

In Rafael Rozendaal’s interactive art intervention on the Whitney Museum’s website internet users can move their cursor over a series of moving circles that obscure and subvert original online material into surreal, abstract designs, and Joe Hamilton’s website Indirect Flights, invites visitors to move and scroll through various free floating, collaged together imagery from around the world.

In the world of interactive installation art today we see artists exploring a wide array of technological disciplines to optimize the viewer’s interactive experience.

Advancements including lasers, robotics, video projection, LED lighting and mechatronic actuators have made their way into interactive art forms. Architecture and design practice Minimaforms have created various experimental projects including Petting Zoo, 2012, a series of kinetic art creatures that interact and respond to an audience.

Carina Ow’s Plane White, 2011, is an interactive digital world based around Kandinsky’s famous Composition VIII, 1923, which invites viewers to recreate their own version of Kandinsky’s masterpiece on the gallery wall. 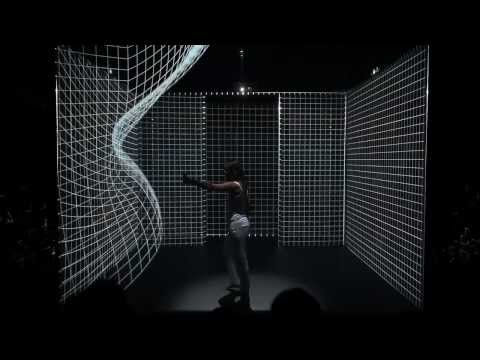 Various global exhibitions and festivals exist today that celebrate the range of interactive installation art forms being made by the world’s leading artist and designers.

Want to find out more?